From Danang 40 kilometers to southwest, Ba Na – Mount Chua is 1,487 meters high over the sea level. The weather is cool during 4 seasons and average temperature is from 17 to 20 degree Celsius.

Ba Na was discovered by French Captain Debay in an exploration in 1900. After one hundred deserted years, nowadays Ba Na has been built and became a complicated resort with new roads, villas, hotels and beautiful bungalows with the capacity of several hundred tourists. Come to Ba Na hills to experience:

-       The Ba Na Cable Car: Opened to the public in March of 2009, the Ba Na Hills Cable Car has received four Guinness World Records, including longest single-wire cable car system ( (5,042.52 metres). The Toc Tien Waterfall-Indochine (the third line cable car), opened on 29 March 2013, was built in order to better serve and satisfy the demands of guests. This cable car holds the world record for longest non-stop single track cable car at 5801 metres in length. Built by the world famous Austrian company Doppelmayer, this is one ride you will not want to miss.

-       Linh Ung Pagoda & Shakyamuni Statue: Stationed nearly 1400 metres above the sea, the pagoda is where sky meets earth, the embodiment of Ying and Yang. Combined in perfect harmony between modern and traditional features, the Pagoda has become revered throughout the area, particularly as a tourist destination. Amongst the haze of Linh Ung Pagoda, the statue of Shakyamuni stands at 27 metres in height. Though not the main attraction of Linh Ung Pagoda, it stands as an impressive sight amongst our hills. Despite being in a complete state of zen, Shakyamuni still found himself worried about the world. The Buddha’s eyes look after the Ba Na area, bringing peace and securing the natural environment while taking care of resident heritage, preserving the culture and helping bring prosperity and success of the people. Whether you visit in sun or rain, Shakyamuni will give you a feeling of being in a joyous heaven.

-       Debay Wine Cellar: Located just beyond the Shakyamuni Statue, built in 1923 and still in excellent condition, visitors will discover the Debay Wine Cellar, home to an abundance of grape wines. Once a luxury entertainment area for the French, Debay now offers a large stocked bar with cocktails, light snacks and, of course, various grapes and wine vintages. Discover the cellar under warm light, surrounded by the scent of European wine, along with oak-wood wine tanks. Combining a glass of wine, ambient music and a romantic atmosphere makes for a beautiful escape.

-       FUNICULAR: Opened in April 2014, Vietnam’s first inclined tramway is part of the Ba Na legacy. Intended to better satisfy sightseeing demands, such as Linh Ung Pagoda, Le Jardin d’Amour, the Debay Wine Cellar, as well as a complex of old French villas, the Funicular carries up to 1600 passengers per hour up a 400-metre track at five metres per second. 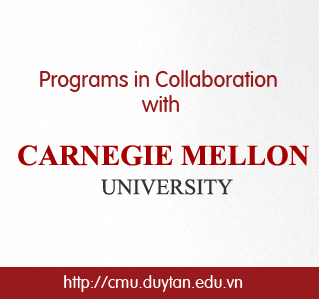 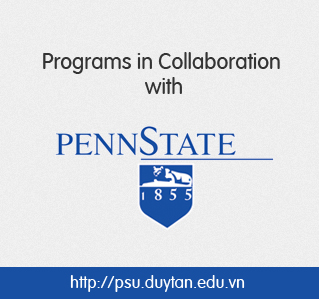 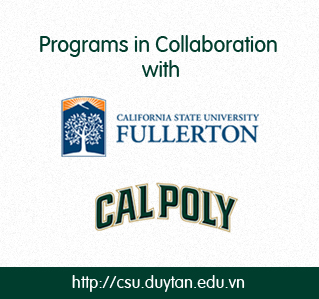