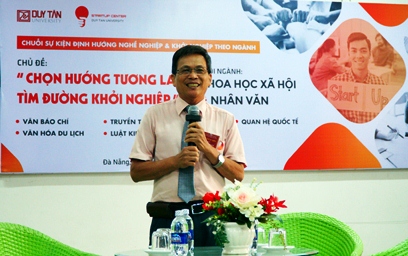 On August 26th, the DTU Startup center and the Faculty of Humanities and Social Science held the career orientation and business startup event, beginning with a series of startup activities for students of Hospitality and Tourism, IT, Health Science, Business Administration, Accounting and others 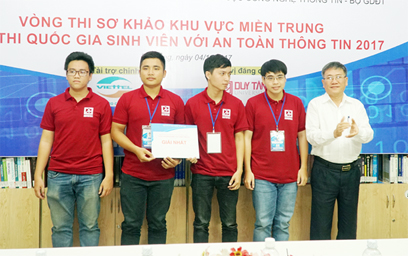 Building on years of success in national information security contests, DTU again captured almost all of the top prizes in the 2017 Central Vietnam Information Security contest. Beating strong teams from Central Vietnamese universities, such as the Danang University of Technology, Quang Binh University and the University of Telecommunications, the DTU students won one first and two second prizes, becoming the only university in the region to see two of its teams make it to the National finals, to be held in Danang on November 18th. 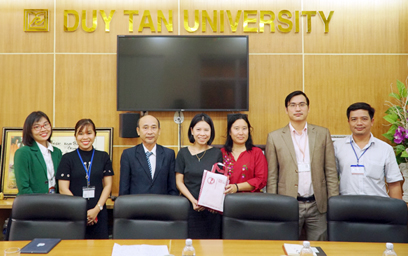 On November 8th, Associate Professor Le Duc Toan, DTU Vice-Provost, Dr. Phan Thanh Hai, Dean of the DTU Faculty of Accounting and a representative from the DTU Center for Business Cooperation and Technology Transfer met with Ms. Vu Lan Anh and Ms. Ho Thi Kim Phuong, commercial specialists from the British Embassy in Hanoi and the Consulate in HCMC. 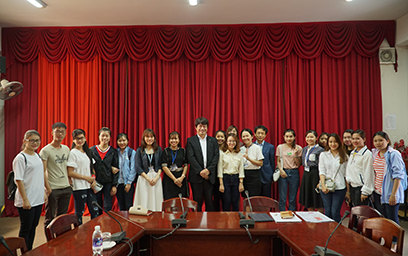 THE FACULTY OF LAW MAP 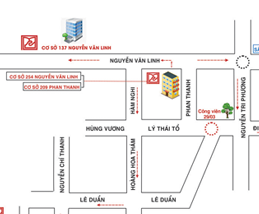