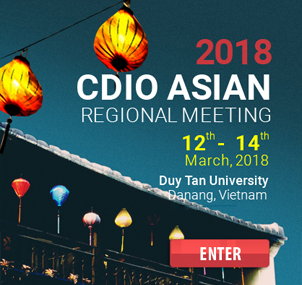 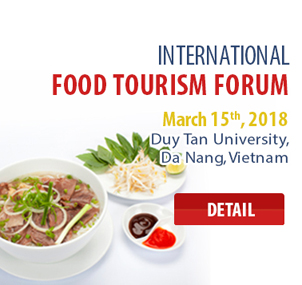 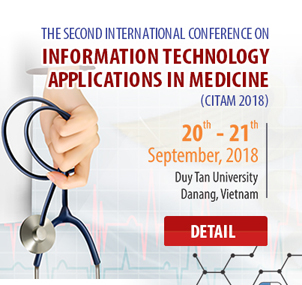 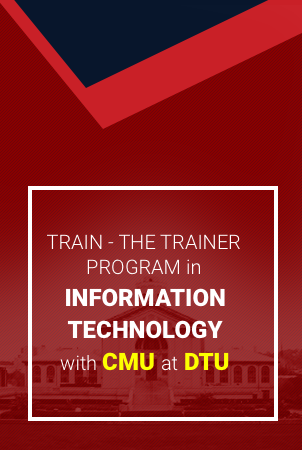 In their development stage, universities must attach a special importance to the steady improvement of educational quality and international integration. Founded in 2009, the DTU International School has become one of the university’s leading faculties in these two vital areas. Students of the International School have made remarkable contributions to DTU, earning many top awards, in Vietnam and abroad.

DTU International School students have achieved many significant accomplishments. Do Bao Linh came third in the 20th Student Informatics Olympiad Contest, hosted in Can Tho in 2011. Nguyen Thu Quynh received a Distinguished Award for a Vietnamese female student of Information Technology in 2012 and Nguyen Hung Phi became the only student in the Central Region to reach the top 30 in the International Microsoft Office Specialist Championship. Pham Quang Trung and Nguyen Chau Thanh confirmed their competitive skills by winning two third prizes at the 16th National Student Physics Olympiad in Hanoi in 2013 and the DTU team also won a third-place Delegation Award.

Over the years, DTU has held many kinds of contests to provide students opportunities to demonstrate their talents and put their theories into practice. These included the 2014 Innovation Cup and the Hackathon App Studio and Business Start-Up Contests. Tran Minh Da Thao, a student of the International School, was honored with the “Five-Virtue Student” Award in 2014.

In international competitions, Dang Quoc Dao and the DTU IDEERS team defeated many strong competitors to win first prize in the 2014 Asia-Pacific Region IDEERS Champions Cup in the “Introducing and Demonstrating Earthquake Engineering Research in Schools” competition in Taiwan. As the only Vietnamese participants, the DTU IDEERS team scored 139, 14 points ahead of the Taiwanese runners-up. This was DTU’s first victory, after placing seventh in 2012 and third in 2013

In the early 2015, four students from the International School, Nguyen Thanh Lam, Nguyen Van Trong, Doan Cong Truc and Phan Xuan Dat won second prize with a fireworks show entitled “Tuoi Tre Cung Nam Thang” (Youth and the Passage of Time) in the Computer Fireworks Competition, hosted by the Danang Department of Information and Communications. This display will serve as useful guidance for the Vietnamese team in the upcoming International Fireworks Competition, to be hosted in Danang on April 28th and 29th. Nguyen Anh Tuan, of the DTU Information Technology faculty was awarded a first prize with his display entitled “Phu Dong Thien Vuong” (The Celestial Prince of Phu Dong). 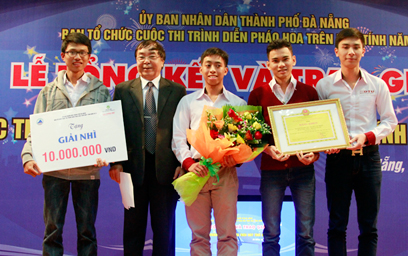 Le Dinh Nhat Khanh, from the DTU International School (in yellow), with the other members of the Jet Lagged team, champions of the CDIO Academy 2017 (above) and the winners of the 2017 Champion’s Cup at the Go Green City (below)

DTU won first prize in the 2016 and 2017 National Microsoft Imagine Cup and just won again in 2018 with their Smart Car Box project. The talented, innovative and skillful DTU BeeTech team will now go on to represent Vietnam in the 2018 Imagine Cup Asia-Pacific Finals in Malaysia in April. They are Le Viet Trieu, Nguyen Van Phuc and Le Nhat Hung from the International School.

The Microsoft Imagine Cup has been sponsored by Microsoft for the past fifteen years and is the world’s leading student technology competition, including teams from all over the world. 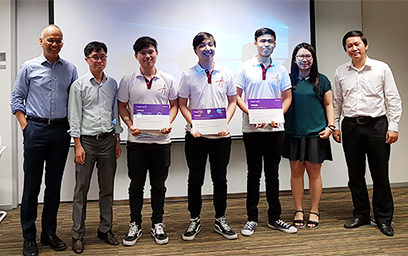 The DTU BeeTech team’s project is an app called the Smart Car Box. It is integrated a car and continually collects data on its status, which is relayed to the driver’s smartphone. Whenever the car encounters an unusual situation, the Smart Car Box will scan the issue, suggest ways of rectifying it or recommend taking the vehicle into the garage.

The software is adapted for multi-platform use and can be installed on various brands of smartphones. It can also be configured to remind the user to perform regular maintenance and uses Xamarin software to guarantee the car always maintains optimal performance. In the case of an accident, the box automatically notifies emergency services of the location for a timely response.

There are currently twenty thousand DTU students. Graduates find jobs every year, both locally and nationwide, and recognize all the hard work lies ahead of them. Meanwhile, the university leadership and lecturers are delighted that 94% of them have found jobs over the past two years. This has resulted from newly standardized curricula, higher-quality lecturers and successful business partnerships throughout, allowing companies to hire graduates without spending extra time and money on retraining.

The annual DTU Jobs Fair attracts hundreds of companies, including Enclave, Work West, LogiGear, Microsoft Vietnam, Gameloft, the Code Engine Studio, the VPBank, AVN Vietnam, VACPA, the Nam Hai Resort, the InterContinental, Marriott International and others, introducing students to businesses and allowing them to match jobs to their interests and capabilities